End of the Street

from Debris by Roman Candle 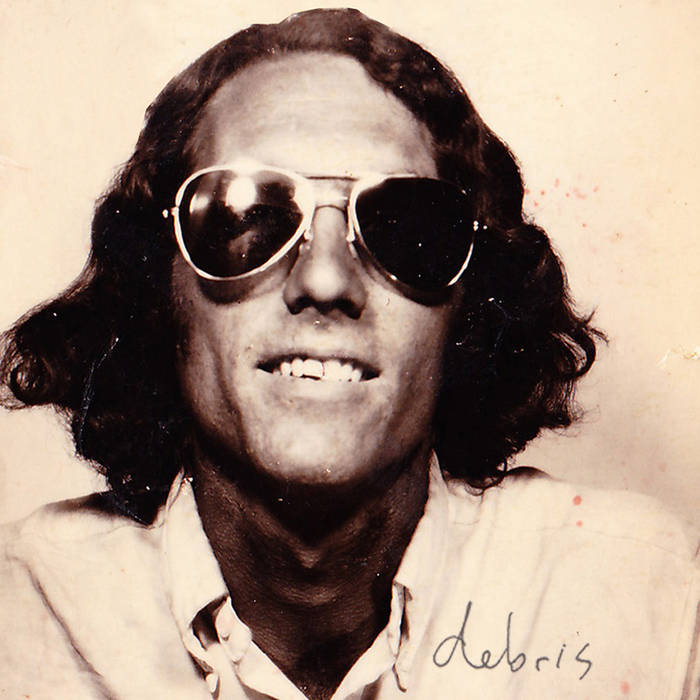 I knew Jackie when we were in high school
I used to like her but I never had a shot.
She was warm, had a way with words.
The girls hated her, the boys did not.

Then she called me one night upset all a mess.
She said 'I can't stay here,'
So I leant her some money for a plane ride far from home.

Jackie moved to Rome, Italy.
She Got married and she had two kids.
Had a husband the worked in finance.
He punched her up when he caught his mistress
She went home. She was confused and alone with her kids
and when he showed up on her Michigan porch,
She took him right back in.

Caught up with Jackie just a few months back now.
Saw her out throwing darts on a monday.
Turns out her Roman living in Michigan
said he loved her but he just couldn't settle.
Well she laughed, wiped the lipstick off of her glass
and said the funny thing is that settling in
is the business I've been in.

Now I'm riding out clean across town now.
Of to Jackie's with two bottles of wine.
I helped her back on her feet for a while
It's a funny thing after so much time
Well I knocked. And her door opened up just an inch.
She said 'Hey there friend can you call me tomorrow?
Tonight I am not alone."