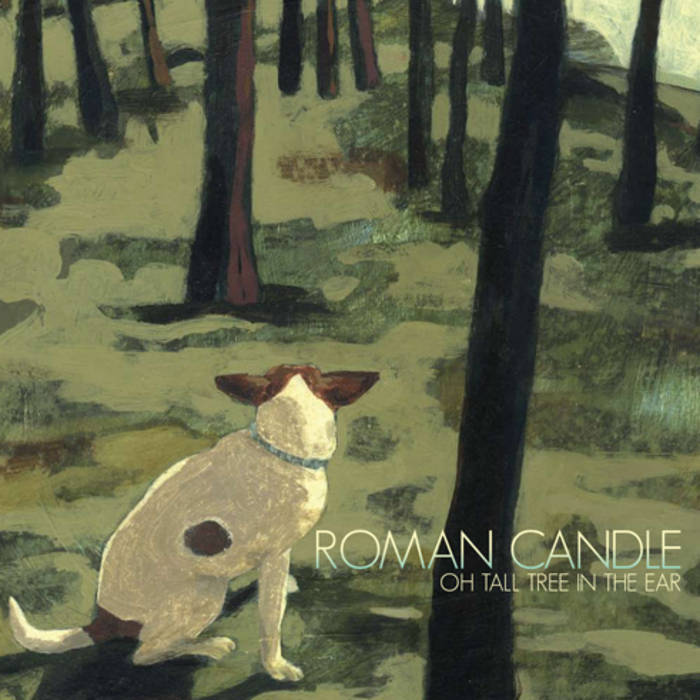 Outside the big red sky is getting dim
shooting pool and talking, making new friends.
But in the morning they're coming around
and in the evening they're bringing me down
I started asking what are these words in their lungs
if there's a time, if there's a time to be young
They say it's over.

Semiratruth joins the show to discuss their latest release, "loading..".