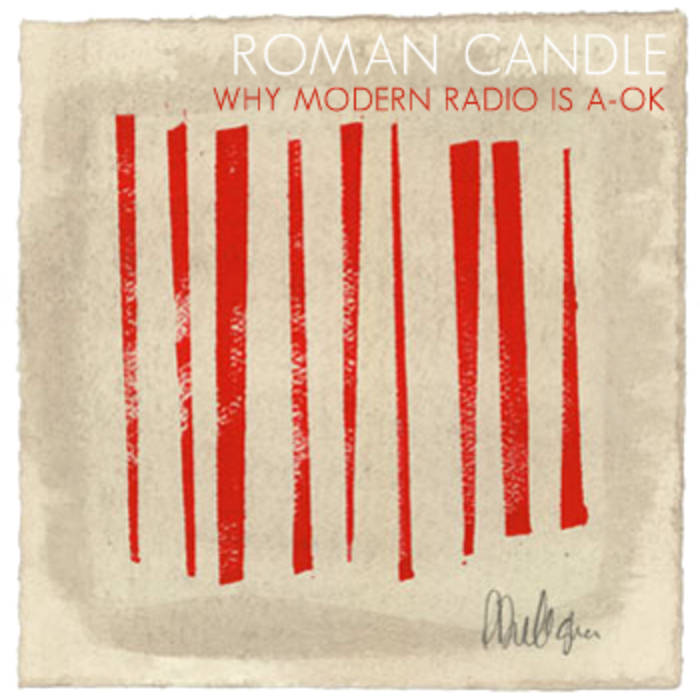 WHY MODERN RADIO IS A-OK

I was down at my favorite watering hole
with a buddy of mine that was out on parole
and we were flipping through the jukebox,
talking how we’d been and how we are.

He’d got a library card and he’d pierced his tongue
and a buddy in prison had turned him onto Neil Young
and he thought that it’d be best to play some for the entire bar.

Now he didn’t know, but while he was in jail,
I’d had my heart broken by a woman to wondrous to tell
and we‘d fallen in love to half the songs that jukebox played.

So when he flattened his dollar on the side of the machine
and I saw “Comes a Time” come on the karaoke screen
I knew there was a couple things I had forgot to say:

Don’t play Neil Young
Don’t play Van Morrison
Just let some high school emo band start versing and chorusing
Because there’s no way it will break my heart as far as I can see
and that’s why modern radio is A OK with me.

He said a pop song used to be a powerful thing,
you could turn on the a.m. and John Lennon would sing
or Frank Sinatra would be talking to all of the girls.

And you could think like a hawk or think like a dove
or think of a winter afternoon when you fell in love
and ten songs on a record sounded like a string of pearls.

Now my buddy rattled on till an hour'd gone by
and I thought to spit a mouthful of beam in his eye,
maybe leave him for dead, but a friend is a friend to stay.

So I listened to him talk about Johnny and June
And how "I don't know where I stand" is a true love tune
I bought another round just in time to hear him say:

They don’t play Sam Cooke
They don’t play Merle Watson
They just trade some Cadillac Fleetwood Brougham for a broke-down Datsun.
And there’s no way it'll break my heart as far as I can see –
And that’s why modern radio is a sack of monkeys to me.

He said it makes me so mad I want to get up and shout it
and I smiled and said I hadn’t thought that much about it
We walked out the street and parted ways.

I might‘ve gone to a movie, but my money was spent
so I went straight home, and Lord knows where he went
but I wrote myself a letter to all modern dj’s:

Don’t play Bob Dylan
Don’t play "Loose Ends"
Don’t play anybody that’s ever read Sir Patrick Spens
Because there’s no way it'll break my heart as far as I can see –
And that’s why modern radio is a-ok with me.

produced, mixed and recorded by Jason Lehning at Masterlink Studios, and The Compound in Nashville, TN.

Quelle Chris joins the show to discuss his most recent release, "DEATHFAME"